Weight has always been a troublesome issue for both men and women. Yoga being an ancient exercise style, it has numerous hidden benefits that can balance the weight of your body with just a few exercises per day. According to Dr.Phillips, a popular yoga enthusiast, she states that enjoying yoga as a day to day routine will automatically delete the idea of yoga being a chore.

With regard to weight loss, Yoga is beneficial for mental health because it helps to control anxiety. Emotional balance is essential so that one can change their behavior towards the amount of food consumption. Practice also helps improve self-control, which is great because you can practically learn to cope better with the frustrations and problems that come up in your life. And there’s more! Yoga helps in maintaining our weight because of the Asanas, that is, the postures of Yoga, which stimulate the thyroid gland, making it work more efficiently. 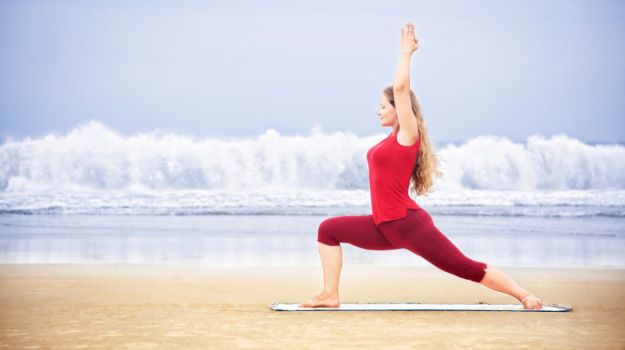 Since yoga is considered as an aerobic exercise, it improves the breathing capacity along with providing a better utilization of oxygen throughout the body. Oxygen which is distributed in the right places helps our organs like the lungs, brain, kidney, liver and different glands to work in a more efficient and productive manner due to the proper blood circulation and adequate supply of oxygen to every cell of the body. Yoga provides an effective way of breathing; according to many studies it is proven that proper breathing results in less consumption of food throughout the day.

Yoga promotes relaxation, increases energy and disposition. It also helps the practitioner to develop important personal characteristics such as determination and willpower. 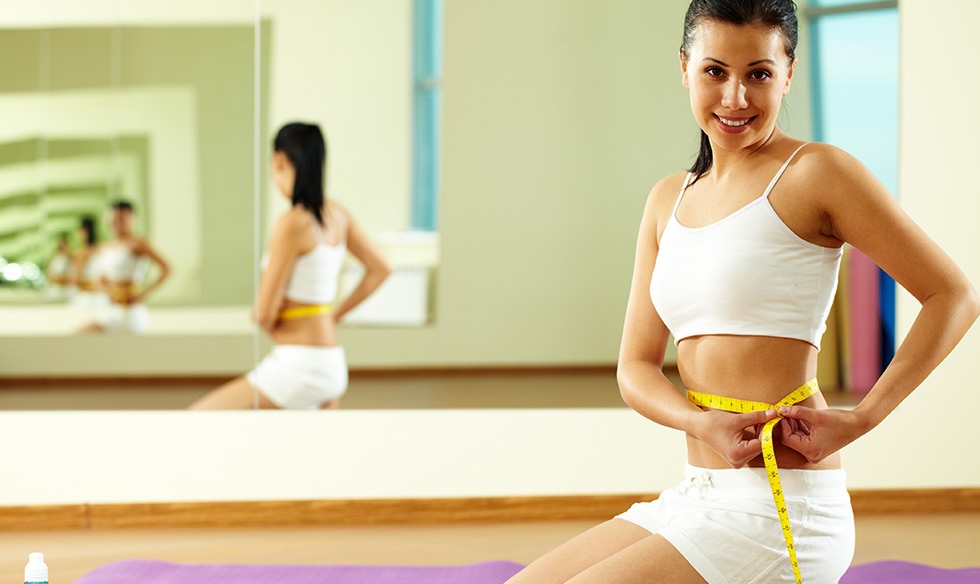 By becoming a more determined person, it is much easier to control unhealthy habits that promote weight gain. For example, practicing yoga can help you control that crazy urge to eat sugary and calorie dense foods. Yoga works gradually, helping to eliminate stress. It is also helpful in combating insomnia; those who sleep poorly are more likely to gain weight.

Yoga doesn’t focus only on weight loss but simultaneously works on decreasing stress levels, anxiety, cholesterol levels, maintaining hormone levels, and overall promotes a positive change in your daily lifestyle. The beneficial aspects of yoga include mental health which has a vast impact on the entire body. Yoga affects the mind as well as the body, this change eventually makes you feel better about yourself internally as well as your appearance, making it more easier to enjoy it!